Following posting images to my website from the Blue Jackets Tournament here, I had another look to see if I had missed any images that proved interesting.  Whilst reviewing a set of images from one of the matches there were about thirteen images that all looked similar.  I wondered why I had so many similar images.  On closer scrutiny, I noticed the player had not moved his position by much, but the ball had travelled vertically up, over the rider and dropped down on the other side close to the horse.  In fact, the ball had travelled in the shape of an arch. Whilst this was not obvious from looking at each image I decided to take the thirteen images merge them together and see what resulted. 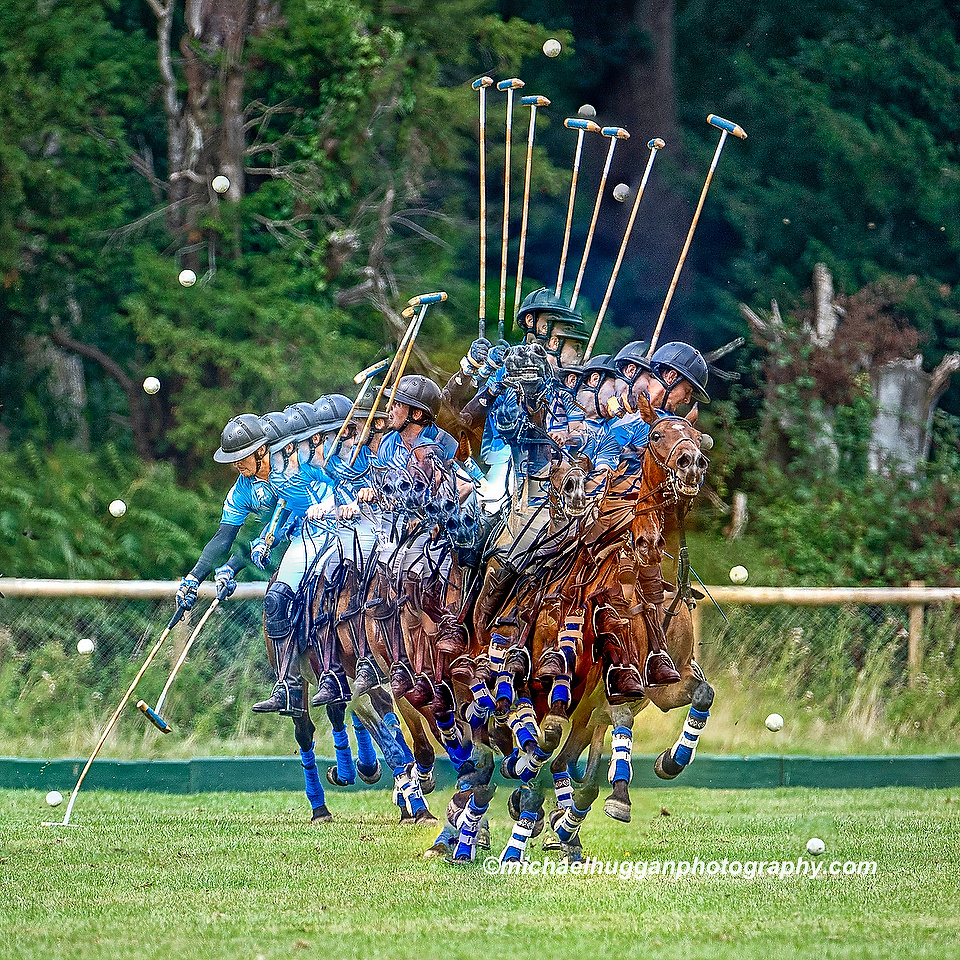 The thirteen images were all recorded within a two second time frame.  I was shooting my Nikon D5 at 12 frames per second and the most interesting point is "A lot happens within two seconds". 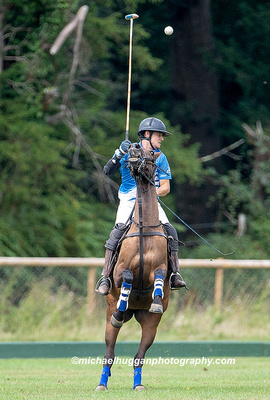 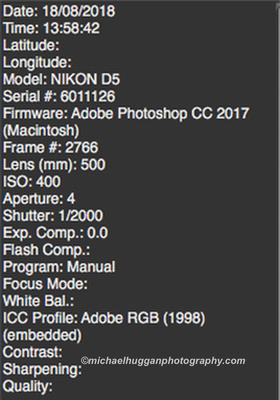 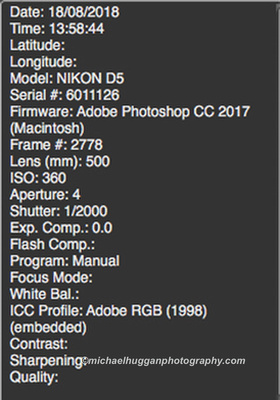 I trust you like the final result with all the images merged - it makes for a fascinating picture.